Air transport leaders and decision makers set a roadmap for transformation and the economic development of air transport in Africa at the 53rd AFRAA Annual General Assembly & Summit that concluded. The event was held under the patronage of the Government of Angola under the theme: “Flightpath to Africa’s resilient travel ecosystem.”

The AFRAA AGA is the premier gathering of African airline CEOs and high level aviation executives in Africa and across the globe. This year’s event was hosted by TAAG Angola Airlines in virtual format. The Assembly brought together over 400 delegates from 51 nationalities across the globe comprising of decision-makers and aviation leaders. International and regional air transport associations including the African union, IATA, ICAO, AFCAC, ALTA were also represented at the event.

The conference had interesting panel sessions and presentations. To access the presentations, please click the links below: 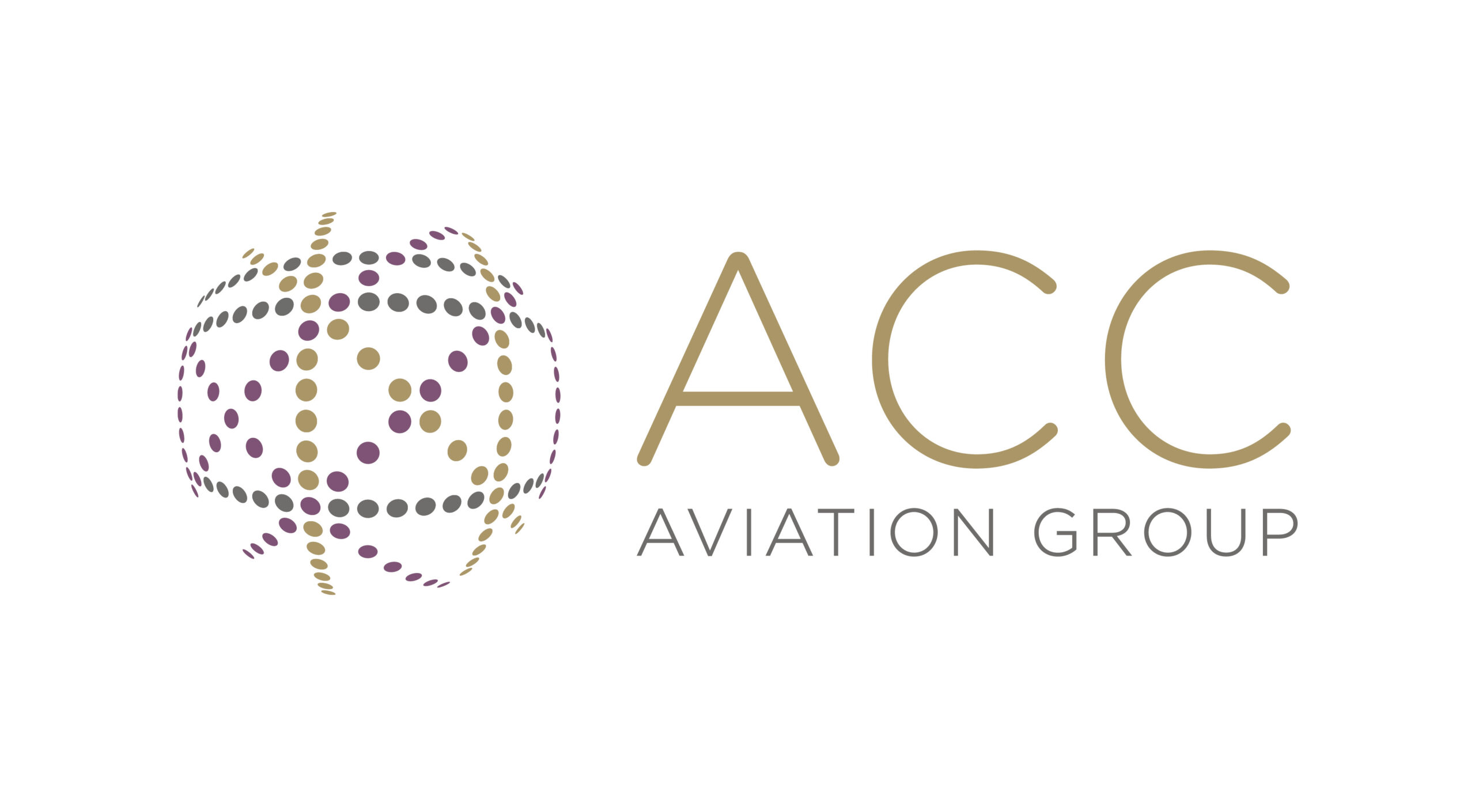